I am SSgt retired Mark McDuffie from Geneva, Alabama.  I began proudly serving in the United States Air Force in 1997. On my second tour to Iraq in 2007, I was assigned to a Weapons Intelligence Team that was responsible for collecting all the forensics from explosive devices.
During this time I was seriously injured by an Improvised Explosive Device (IED) that resulted in my career being cut short. Over the next couple years, I underwent 58 surgeries to my lower extremities and other multiple locations to the body. In 2009, I was retired from the Air Force Office of Special Investigations and the United States Air Force. After retirement I was not sure what I wanted to do with the rest of my life. To be honest I was not sure who I was anymore. I was not comfortable seeing or feeling like a 27 year old broken man who could not do day to day activities. I also had a hard time learning about survivor’s guilt and how to seek help without becoming another victim to suicide. It was during this dark time another wounded warrior invited me to attend a deer hunt with my fellow brothers.
It is safe to say that trying to find the new normal was a very difficult and dark time of my life. I was someone that grew up in the outdoors and some of my most memorable moments with friends and family were on the water or in the woods.  During the time after my injury it seemed like everyone wanted to host wounded warriors for some type of outdoor event. It was a known fact that the outdoors was one of the best therapeutic activities for Post Traumatic Stress.
It was sad to say that most of these events did not have the interest of the warrior and what was best for them in mind. I began to feel like we were being used for our injuries for others to have a good time. During this time, I decided to start my own organization, Wounded Warrior Fishing, to provide fishing trips for injured veterans at no cost to them. This was the best therapy for me and I wanted to share that with my brothers. I conducted these trips for a couple years and had the chance to speak to a lot of warriors about what we really needed.
Most of the warriors wanted a true friendship and bond that we had in the military with the ones we served and stood beside in war. We also sought a father figure that would tell us when we were doing good and when we needed to shape up. Finally, we wanted someone that could help us be the husband and father we sought to be in life. I remember meeting Jeep Sullivan and being the investigator I had been trained to be in the Air Force. I investigated Jeep, his wife Meg, and their organization, and I could not find anything negative on them. I could not wait to tell the other warriors that I had found the perfect couple and organization that will help us achieve things we are looking for during our recovery.

It is amazing how fast time flies. I am going into my sixth year being a part of this great organization. I have been able to see places in America that I could only dream about, not to mention hunt some of the animals I dreamed about as a child. The thing that is more important than that is the friendship that has developed between Jeep and Meg and my family. Don’t get me wrong the outdoor activities I have participated in over the last six years have helped me get on with life after the explosion, but the most important thing is it has opened my eyes to what the important things are in life.  I will be forever grateful to Jeep Sullivan’s Wounded Warrior Outdoor Adventures and the people behind the scenes that make this machine run. I know firsthand that this non-profit is unlike any other organization out there. I have witnessed warriors on the edge of committing suicide leave from one of Jeep’s event with a whole new breath of hope for life. It is no secret that I would not be the person I am today without Jeep and Meg Sullivan. 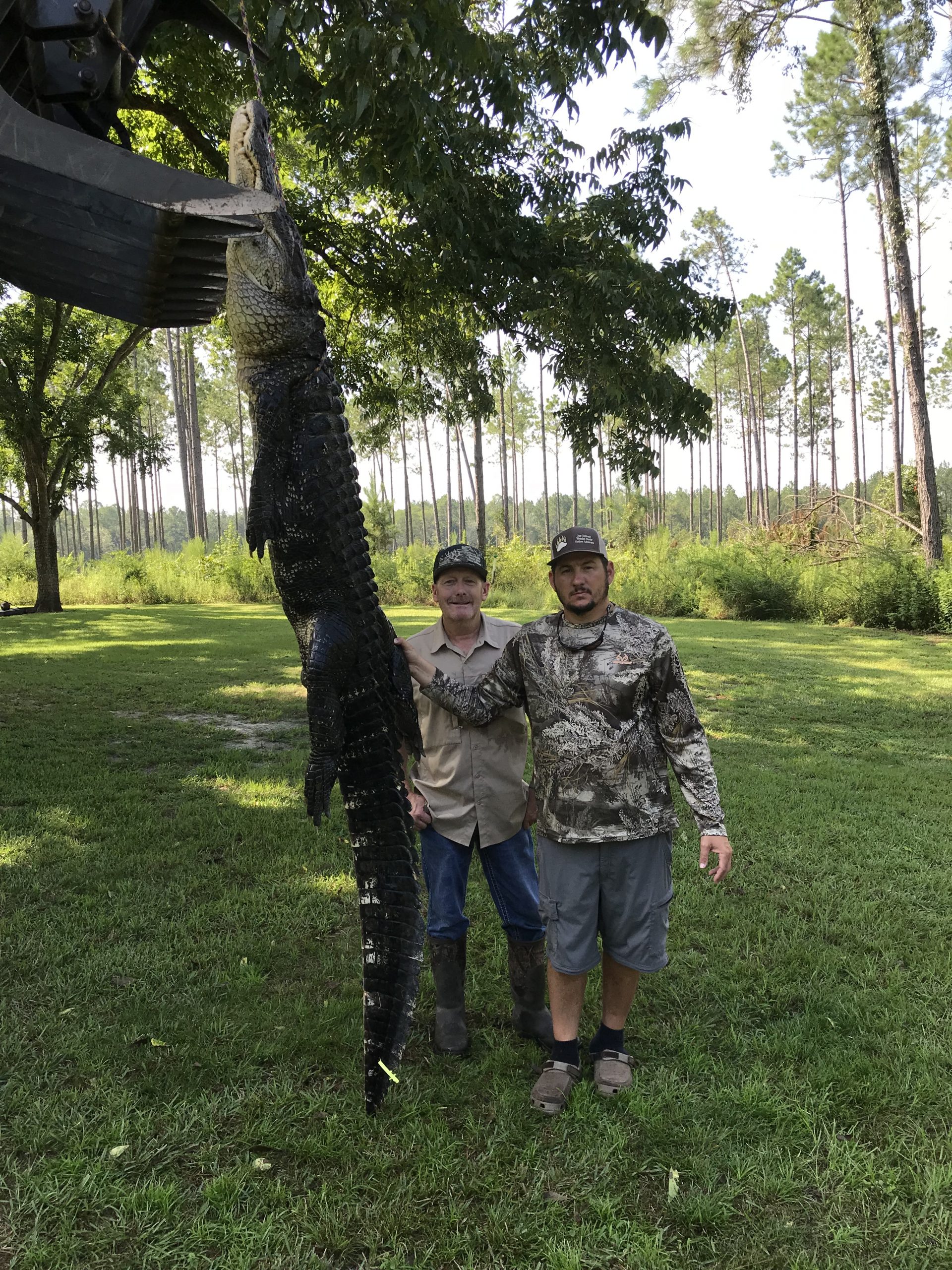