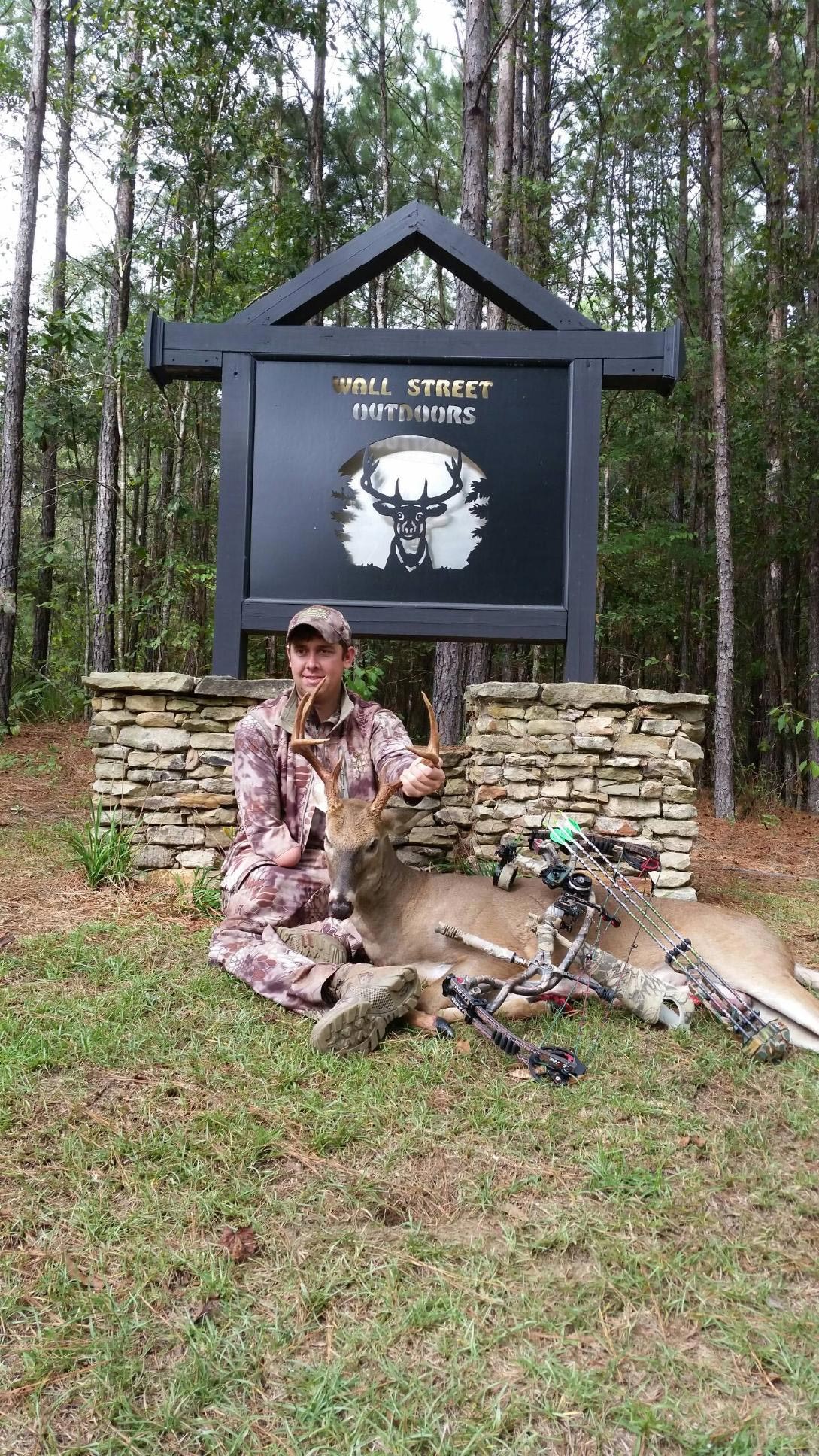 I am Staff Sergeant Bobby Dove and I joined the Army in 2008 and became a Green Beret in the Army Special Forces in 2011. Deployed to Afghanistan in 2012, I was wounded while on a combat patrol by an improvised explosive device. I spent seven months at Walter Reed Military Hospital before returning to duty and serving on a non-combat deployment in Central America. Afterward, I worked with other wounded service members of my unit before retiring in July of 2014. My major awards include the Bronze Star, Purple Heart, and Combat Infantrymen’s badge. I am the proud husband to my wife Emmy, and father to my son Wyatt and daughter Eva.

I met Jeep in Destin, FL, while Mark McDuffie, another wounded veteran, was giving a talk. We spoke and hunted together soon afterward.

I’ve been involved in numerous events with Jeep Sullivan’s Wounded Warrior Outdoor Adventures including: FL and AL turkey hunts, New Mexico Mule Deer and Antelope hunt, GA deer hunt, and many fundraiser events. Jeep’s organization is extremely unique in how personal and sincere everyone is. They not only care for you but involve your family which makes their events have a much greater impact than others.

Before joining the Army, I was a very avid outdoorsman. Returning to the outdoors was one of my first and biggest priorities after being wounded in combat. Jeep’s organization has not only returned me to the outdoors, but done so in a way that makes you feel deeply loved and cared for. This has such a profound impact on me, my family, and others in similar situations. After being injured, one can have many difficult moments questioning if it was “worth it.” After being around Jeep and his supporters, I no longer have these feelings because I’ve spent so much time around sincere Americans that not only provide the opportunity to be involved in various events, but continue to keep in touch with you afterward.